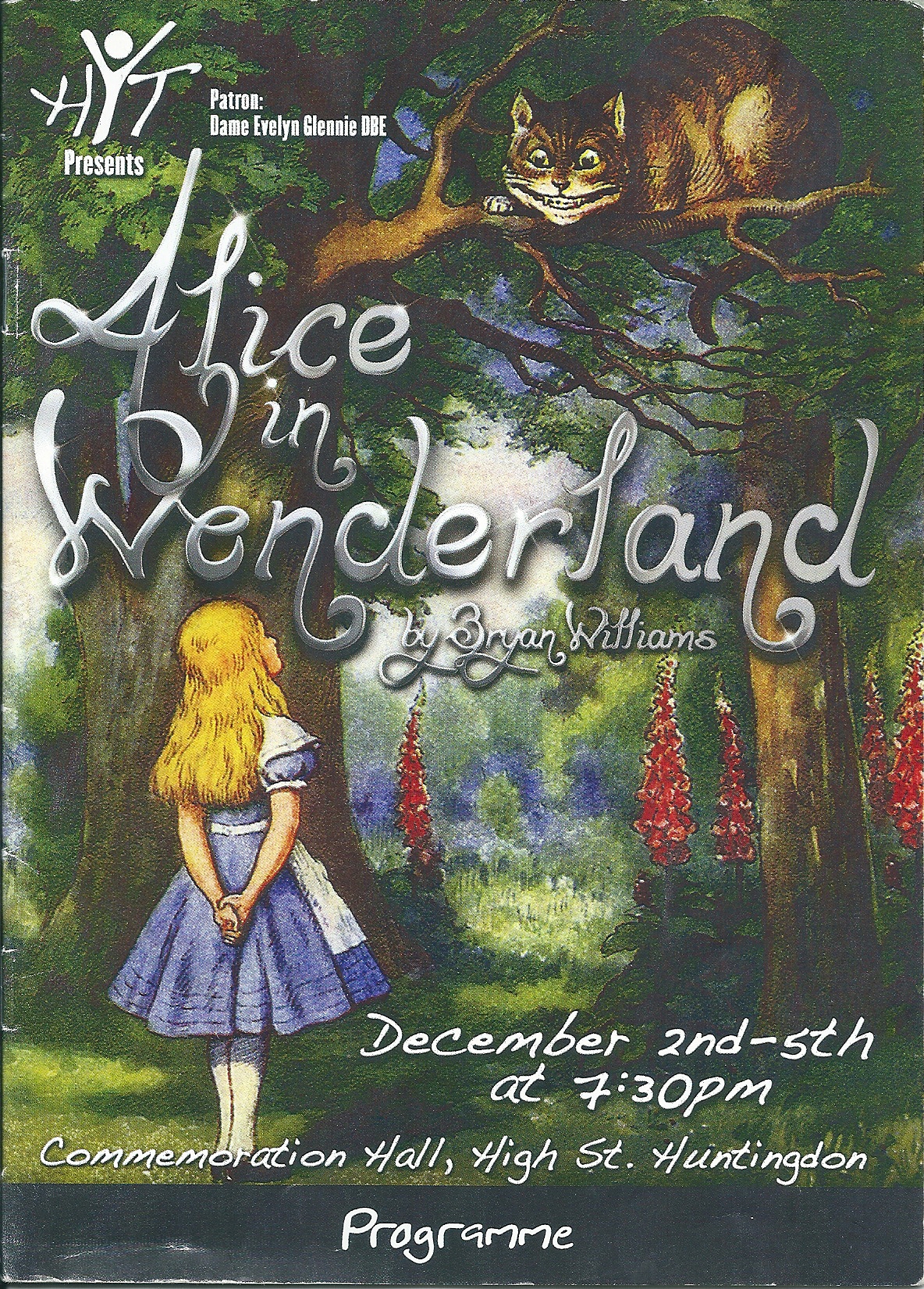 This year HYT took on the challenge of accommodating all the students in our final production of 2009 by creating two complete casts. This enabled all the students to have roles in the final show. Each group mimics the other so in case of any illness and absence we always had a stand in. To accommodate all the students we have allowed them two performance nights each. This has shown commitment and dedication from all the students and support for each other.

I am thrilled with the assistance that I have received from my co-director and all the leaders of HYT. Without their support this show could not go on. We have a dedicated team who work tirelessly to produce each and every show. I am proud of all the students and feel privileged to be part of HYT.

In less than two months time this precocious group called Huntingdon Youth Theatre becomes a teenager. I find it hard to accept that the time has passed so quickly. When we opened our doors in January 1997 and some 86 young people turned up we realised that we had correctly identified a gap in provision in the town. That we have had a constant membership of around 50 young people with no further advertising other than our shows and word of mouth must say something about the strength of the group.  It is, for me as chairman and one of the founder leaders, significant to be able to tell you that our adult leadership now includes four of our previous members who simply could not resist the lure again.

This year we have produced two extremely pleasing and challenging evenings of short, sometimes self scripted pieces of theatre in both April and July. This all singing, all dancing production of Alice in Wonderland nicely concludes the spectacular return on the support we receive from Huntingdon Town Council.

We still rely heavily on the support and assistance of friends and parents of the members, for which we are extremely grateful and with their continued help it is our intention to produce another cafe style evening of theatre around Easter time in 2010. Most spectacular though is the prospect of an outdoor performance of a Shakespeare play in the garden of the Victoria in Victoria Square. Community Theatre from withing the community, I’d say.